Hot Cakes, an all-new delicious, laugh-out-loud series of standalone romantic comedies from New York Times bestselling author Erin Nicholas, is coming this spring and we have the irresistible covers!

She’s his best friend’s little sister. He’s known her all his life. He’s practically part of the family. There is nothing either of them could do to surprise the other at this point.

Then she showed up in his bedroom in lingerie and asked him to take her V-card.

Now, that was a surprise.

Aiden is pretty sure Zoe was equally surprised when he told her no.

To say that he didn’t handle it well would be a massive understatement. Almost as massive as the amount of work he’s going to have to do now to convince her that he wants her. Forever.

Right after he tells her that he’s bought the company that’s her bakery’s biggest competitor.

Maybe if he tells her he’s in love with her first, that will help sugarcoat the whole we’re-rivals-in-business-now thing.

So, first “I’m in love with you”, then “take off your clothes”, then “I’m now your business adversary”.

Each Hot Cakes Title can be read as a complete standalone.

New York Times and USA Today bestselling author Erin Nicholas has been writing romances almost as long as she’s been reading them. To date, she’s written over thirty sexy, contemporary novels that have been described as “toe-curling,” “enchanting,” “steamy,” and “fun.” She adores reluctant heroes, imperfect heroines, and happily ever afters. 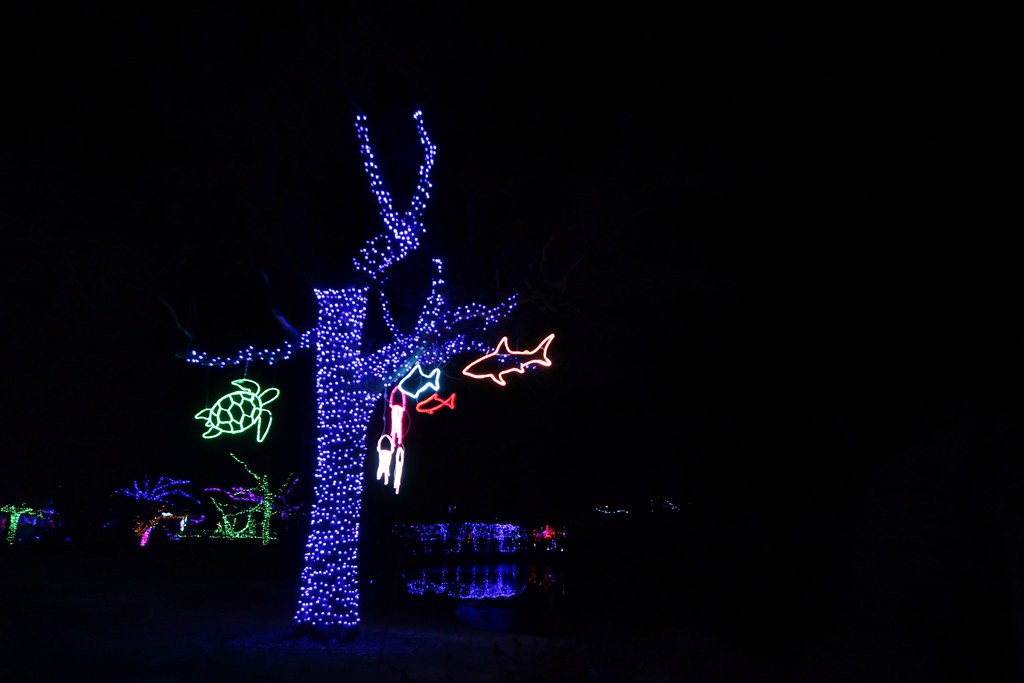 Date and then HOA meeting
Fits so much better. And the keys are nicer.
Had a great date day with my girlie @lokisbacon
Join 855 other subscribers
Loading Comments...
%d bloggers like this: